we are the proof that the temporality of Nature does not have a single time scale.

Believing that the soil is a disconnected structure from streams, forests and climate is non sense. To believe that we can immediately produce enough crops to feed everyone is suicide.

This effect is not due to an efficiency problem of natural and regenerative methods, but to the slowness of the regeneration processes of the earth’s equilibrium. We are paying the price for a disconnected thought from Nature and now we must be patient in emergency time.”

Aquaponics is a natural soilless system combining 3 ecosystems: fish farming, bacteria culture and water plant cultivation. This system is symbiotic and ecological. Unlike hydroponics, which uses synthetic nutrients and is equivalent to still using chemical fertilizers, aquaponics uses fish defecation as a nutrient source. The management of a decomposition cycle is therefore central to aquaponics.

Despite the visual difference between soil and water cultivation, there are bacteriological similarities in nutrient decomposition.

The defecation of fish is transformed into nutrients thanks to bacteria grown in aquaponics. The work of these invisible beings, aerobic bacteria, is central to both soil biology and aquaponics.  The ionic solution (N, P, K, Mg, Ca ..) is absorbable for plant roots.

This closed water or edible phytopurification system, represented by aquaponics, brings directly to the root system of plants the nutrients they need to develop. So the plants grow 2 to 3 times faster. This super-growth is explained by the fact that the nutrients are directly transported to the root systems, so that the vital energy of the plant usually required for root development is rather deployed in the foliar development. 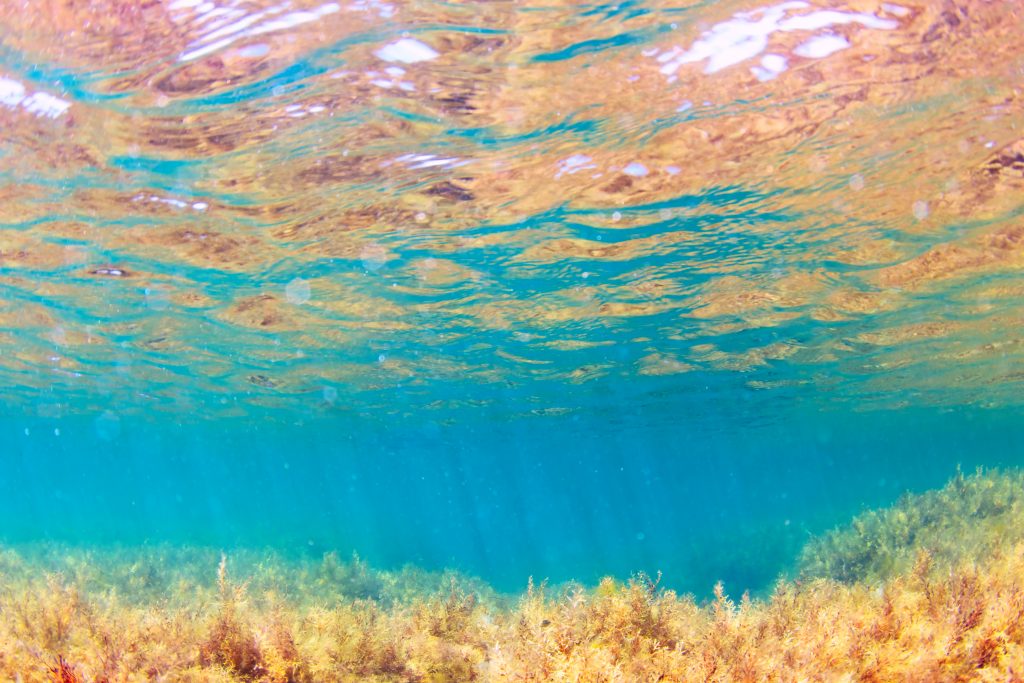 The 2.0 of aquaponics is my signature, my own style in my way of doing aquaponics. Inspired by the First Peoples and their understanding of the world of water, the scientific studies on the management and conservation of rivers prove them right. Water is alive. The use of strong currents, oxygenation and vortices are the key to the aquatic and terrestrial living world. So I’m just mimicking the behaviour of streams and rivers in my aquaponics.”

Despite the bad reputation of aquaponics because of its above-ground appearance, it is nevertheless a kind of 4X4 of agriculture allowing us to quickly achieve food self-sufficiency when the ecosystems of the planet are breathless and can no longer produce.

In a context of food scarcity and the collapse of our natural ecosystems, it thus makes it possible to establish social peace through the plate.

Its use should be moderate and wise. Replacing the traditional culture with soilless culture means falling back into a system of human exploitation on Nature and artificializing agricultural land. The average size of aquaponic systems on Blue Soil micro farms is between 100m2 and 200m2.

An invention to regenerate soil biology, a patent filed in 2019

Aquaponics is also anchored in the soil, because the bacteriological similarities it shares with soil biology make it an elixir just as valuable as Dr. Elaine INGHAM’s compost tea, world-renowned American microbiologist for his work on compost and soil revival.

Under the Blue Soil model, not only does aquaponics provide undeniable food resilience, it revives soil microbiology and allows ecosystems to heal according to their own temporalities.

Aquaponics are therefore a transition tool to ensure food security while life resumes in our soils and waterways.

In the current context, we have forgotten to take into account the temporality notion of the regenerative processes of the Earth. Regenerating Nature and restoring its ecosystems requires patience and knowledge. How to treat when we do not yet understand the mechanisms of the initial functioning? Depending on the state of degradation of ecosystems and especially of the soil, production may not be up to date with our current emergency and food needs.

How can we feed 7 billion people in a world in crisis where ecosystems no longer allow us to feed ourselves? We must combine a set of methods corresponding to different temporalities of the earth’s regeneration processes. While aquaponics respond to immediate needs and in a transitional and temporary way, it also helps to restore the biological life of the soil.

“We are the gardeners of the planet, that is our charge, as human beings. It is not to extract, it is not to destroy, it is to maintain natural interaction sothat we don’t destroy our society”

“We are the gardeners of the planet, it is our responsibility as human beings. It is not about extracting or destroying, it is about maintaining natural interactions in order to preserve our society.”

The patented process uses aquaponics to revive soils. Inspired by the body of work on the biological functioning of soil food webs (Soil Food Web), it seemed obvious to me to put the world of water in interaction with the world of soil.

Imagine the soil like your intestines. You have an intestinal microbiota to be healthy and absorb nutrients and minerals. The soil, the macroscopic intestine on which we walk, requires a plant microbiota to store nutrients and produce crops. Now, if you don’t have bacteria and fungi in your intestines, you just get sick, don’t digest, don’t absorb those nutrients…. Like you, the soil as a macro-intestine has its own plant microbiota. To be naturally productive, digest and redistribute nutrients to plant roots it must therefore have a set of micro-organisms such as bacteria, fungus, protozoa, arthropod, nematode…”.

The Innovative Process is a transition tool that boosts microbiology: 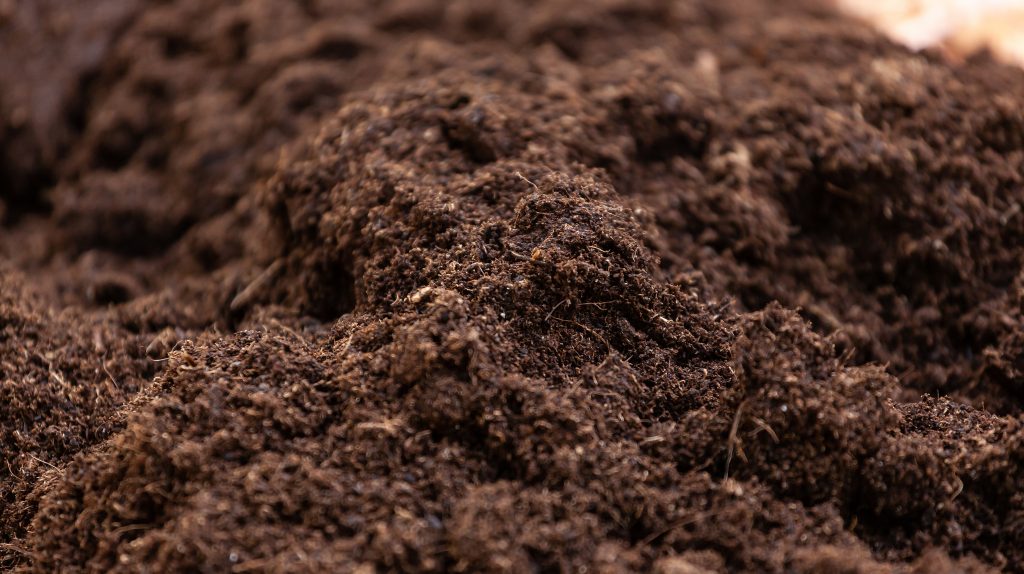 As part of the Blue Soil model, steps 1 and 2 allow us to solve the problems of temporality, health emergencies and to start reviving the soil.

The integration of compost tea, permaculture, agroecology, agroforestry and biodynamic methods must be implemented as soon as possible after the installation of the aquaponic system.

“Our place as human is then nothing more than to accompany the Earth in its healing with all the available natural methods».

The third step is to ensure the implementation of 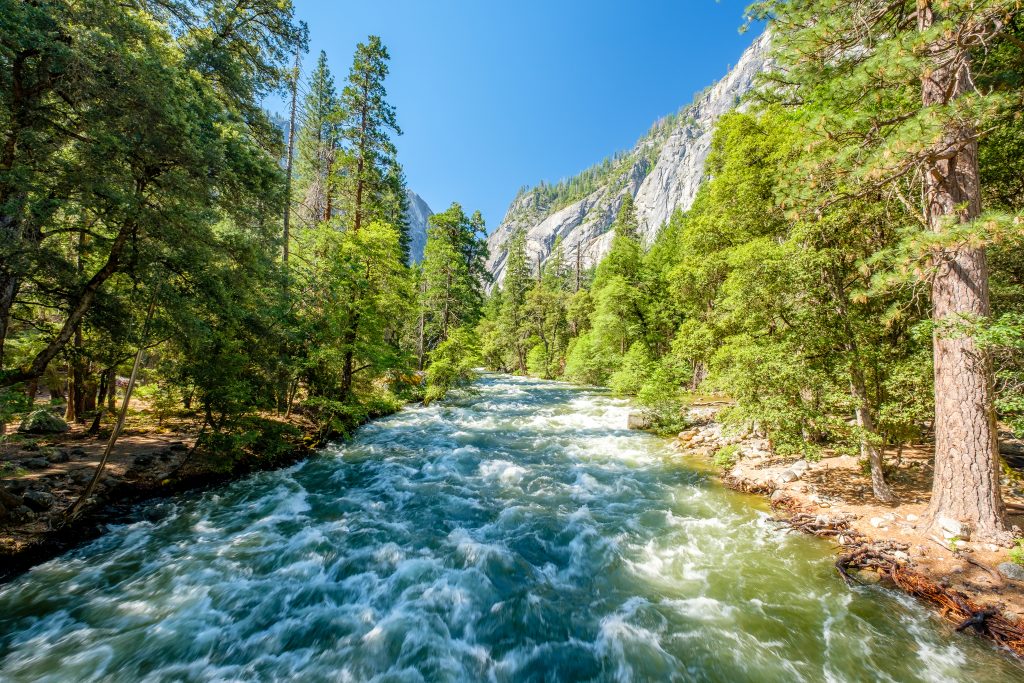